Full-moon Surfing at the Hideaway

Home/Blog/Full-moon Surfing at the Hideaway
Previous Next

Full-moon Surfing at the Hideaway

We packed our boards and camping gear and hiked down to the Hideaway, not a soul in sight. 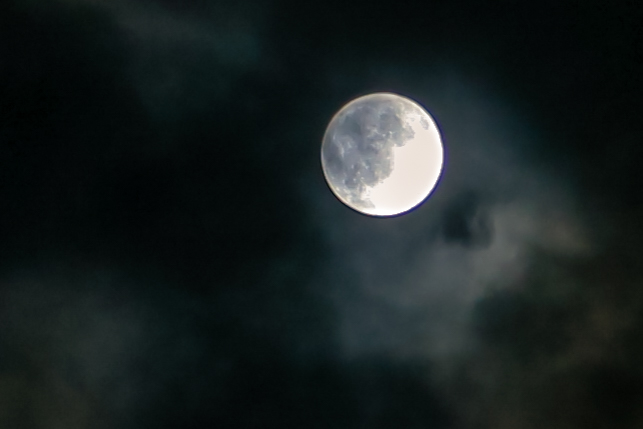 I joined my good friend Ryan Heflin, who was already out in the water and surfed until just before sunset and then took a burrito break sitting on the edge of the bluff overlooking Hideaway Cove, watching Nate paddle into the shoulder-high waves as the sun wrinkled on the horizon, changing its glow from gold to magenta as it sank into to the sea. Behind us, an enormous full-moonrise began to climb over the inland mountains.

After dark we lit a bonfire in its usual spot: perched at the edge of the sand on the ocean side of the bamboo hut. The rising tide sent waves crashing around the hut, threatening to wash out our fire, but we were lost in a jam singing, “Rock me like the ocean slow and sweet….,” 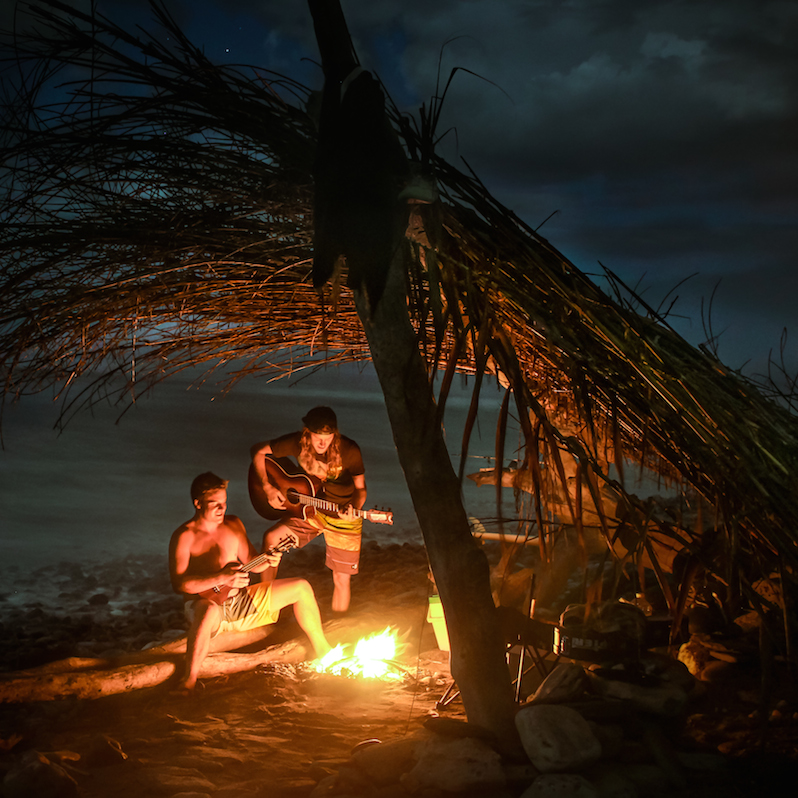 until we looked around and noticed that the high tide had passed. Last month we drove down to Baja with some friends and I bought a big bottle of Victoria Beer that I was saving for this very occasion—to share a true Baja beer at our ‘little piece of Baja,’ a fusing of the Bajas.

With the tide now extremely low, the full-moon at the highest part of the sky, and with Ryan sleeping soundly by the fire, Nate and I paddled out into the dark glassy 2am waves. Water temperature: 70°F. Air temp: 72°F. The shoulder-high surf looked twice as big in the moonlight, dark wave-faces emerging out of eternal black open ocean. The chaos of the wild has a way of being serenely peaceful.

As the morning light began to show over the inland mountains, I tucked into a little tunnel in the bamboo forest with my pillow and blanket and settled in for a quick sleep, with the occasional ant crawling on me. When I awoke the next morning, 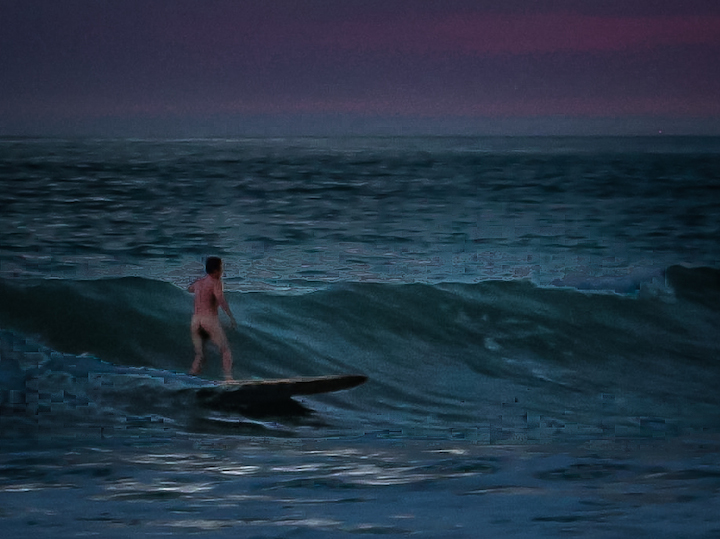 everyone was still sleeping. There was yet again not a soul in sight as I knee-paddled out into pristine morning glass. In a place where crowds and traffic are as regular as the tides, we’ve found completely empty surf as far as the eye can see. I shared the surf with pelicans, schools of tiny fish nibbling at the surface, and a pod of playful dolphins.